Spring Rainfall Shortages in Europe: Is La Niña to Blame? 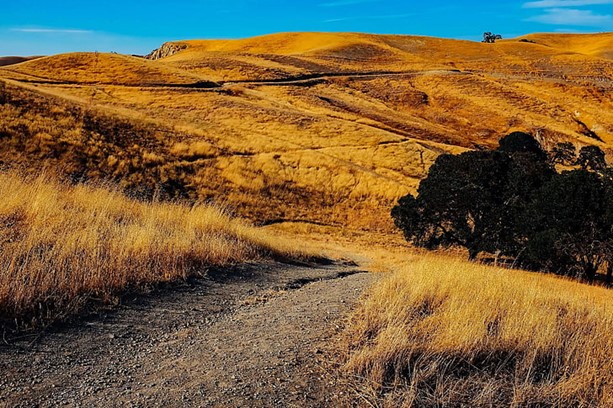 Europe is currently heading into what are typically the peak weeks of the summer heat on the back of widespread rainfall deficits.  As shown below, only the south-western quarter has seen above normal amounts, while most of the south-eastern quarter has been exceptionally dry.

What’s more, these shortfalls are part of a longer-term drought, which is well captured by the European Drought Observatory’s Standardised Precipitation Index (SPI). As you can see on the map to the right, the 6-monthly deficit includes areas that have been wetter in the past four months.

That tells us that the winter shortfall in those areas was so large that a relatively rainy spring hasn’t been able to restore the balance. In fact, a true balance requires a positive SPI across the past 6 months, because water loss to evaporation and plant uptake is much higher in Mar-Jun compared to Jan-Feb.

For this blog, I have looked at one plausible culprit for the rainfall shortages: An ongoing La Niña event, which was strong during March-May, then become weak during June.

A La Niña is characterised by persistent anomalously cool ocean temperatures within the central and eastern tropical Pacific. These cause changes in an atmospheric circulation system known as the Walker Cell, which then have knock-on effects on weather patterns as far afield as Europe.

While the effects here are relatively small compared to North America for example, they can still be significant, especially during strong La Niña events such as we saw last spring.

Now, this is far from the only important influence on our weather patterns -a complete causal study requires consideration of many contributing factors - but to avoid a bloated blog, I will stick with just the one here.

The plot below illustrates, for each quadrant of Europe, how the distribution of Mar-Jun precipitation (includes rain, hail, snow etc.) varies when there are La Niña events (‘Nina’), El Niño events (‘Nino’ – opposite of La Niña), or neither (‘Nada’), and how that compares to simply grouping all historical years together (‘All’).

The results can be summarised as follows:

- There’s a slight tendency for a wetter than usual month in Northeast Europe during an El Niño.

- A drier than usual month is slightly favoured in Southeast Europe during a La Niña.

- Southwest Europe is typically wettest during a La Niña, while a drier than usual month is slightly favoured during an El Niño.

If we put aside the slight tendencies, which aren’t enough to reasonably base expectations on, then we have a precipitation connection to La Niña with two ‘poles’ (dipolar): A negative one over Northwest Europe (i.e. drier during La Niña) and a positive one over Southwest Europe.

That’s exactly what we’ve seen during Mar-Jun 2022, which suggests that La Niña has been a significant player for Western Europe.

What About the Parched East?

In Eastern Europe there have been even greater rainfall shortages, which the findings above suggest cannot be attributed to La Niña. Instead, this anomaly is probably connected to other key drivers of weather patterns (known as teleconnections), such as temperature anomalies in the North Atlantic or Indian oceans.

A great deal of research has been carried out on those connections, not just in Europe but all across the world. This collective knowledge underpins MetSwift’s Advanced Statistical model, which considers a wide variety of teleconnections to ascertain the most likely conditions weeks, months, even years ahead.

As shown below, it correctly predicted the general distribution of rainfall anomalies in June 2022.

For July, it predicted an abnormally dry month for much of northern Europe and parts of the southeast, and wet month for much of the Southwest along with central-eastern countries. During at least the next 10 days, something close to that is expected, the main exception being unusually wet weather in and around Greece.

So it might well be on for a good result for this month too. A timely demonstration that statistically driven projections can provide useful guidance out to more than a few weeks ahead.