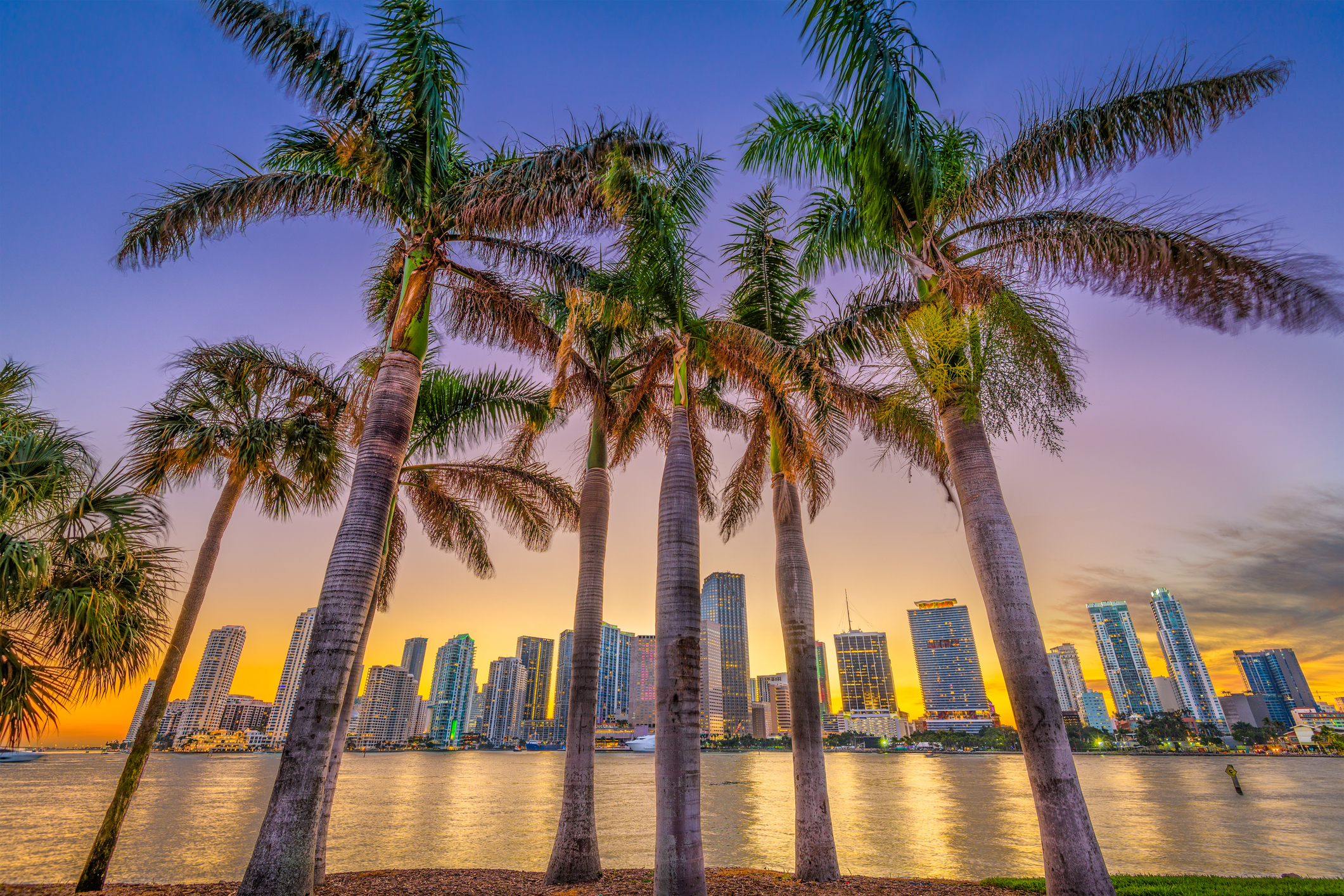 As our Founder and CEO, Jamie Banasik, prepares to fly across the North Atlantic (by vehicle, of course), what might the weather have in store from him and other attendees of NACA 2022, 10th-12th May?

To provide the best possible answer, we’ve consulted our in-house Advanced Statistical model, along with a couple of leading long-range forecast models from other organisations.

Advanced Statistical Says: Slightly on the Cool & Wet Side

Our analogues-driven model* suggests that most of Florida will be a little hotter than usual … but not Miami! Even so, it should be toasty with near-normal temperatures in mid-May.

Meanwhile, rainfall is suggested to be slightly above normal in southern Florida. Considering the rarity of tropical cyclones at this time of year, this implies an increased propensity for thunderstorms:

So, not too bad really – on this basis, you can typically expect to go 12 days without a soaking, and nearly 42 days without getting seriously drenched.

Head Meteorologist Says: Near or Above Average Temperatures and Rainfall

An appraisal of 3-4 week lead time numerical weather prediction model predictions finds that they favour above average temperatures with near or above normal rainfall. A closer than usual positioning of the Gulf Steam relative to the eastern coastline of Florida is a key factor behind this.

Bringing everything together, it’s hard to see temperatures falling short of average, despite what our Advanced Statistical model says. This may be one example of an important finer detail – in this case the Gulf Stream position – giving dynamical models the edge at the 3-4 weeks lead time.

Rainfall is harder to call, but we can say that it’s unlikely to be below normal, as none of the guidance looked at here suggests that.

The short answer is no.

The longer answer is, guidance tools aren’t suggesting anything out of the ordinary, and as covered in the wildest May weather blog, such weather systems (even tropical storms) are extremely rare in mid-May.