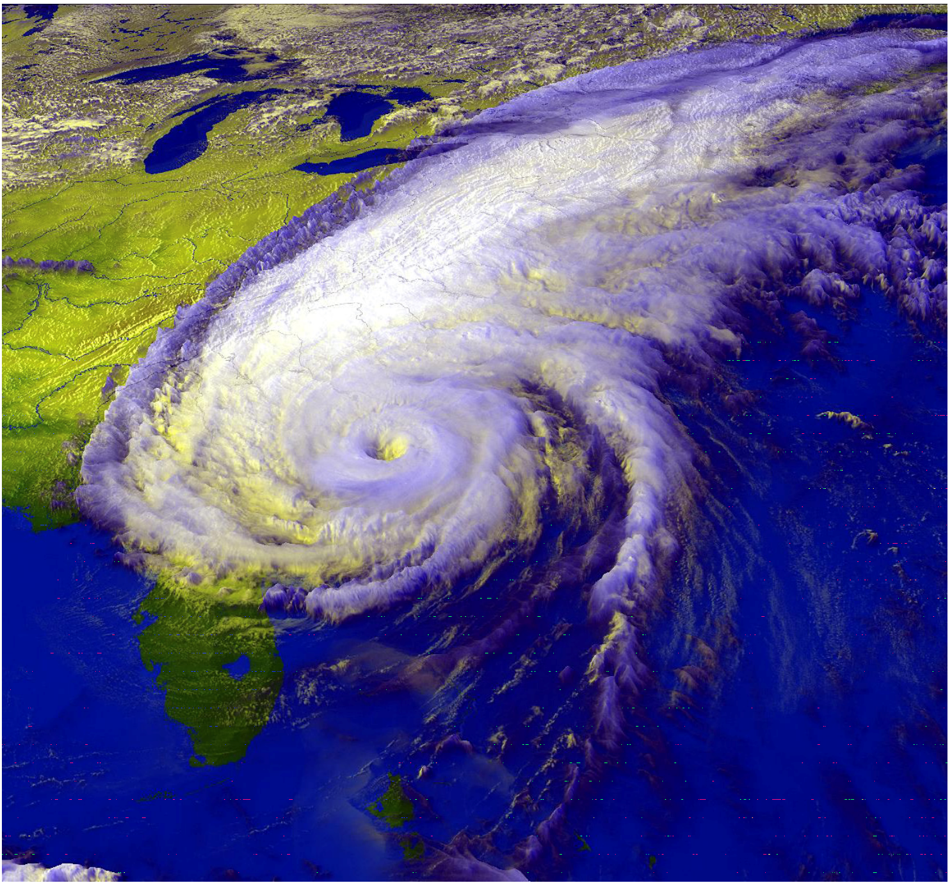 It’s still 2022 and the next Atlantic hurricane season is half a year away, yet MetSwift can already provide useful guidance on how active it will be, and even which areas are at an increased or reduced risk of being impacted by a hurricane.

The reason is simple: tested against 2010-2020, predictions based on the December update to the analogues model have demonstrated substantial skill. Not only that, but the accuracy exceeded that of public forecasts made by all other known organisations, even several months later in the year.

MetSwift’s December issued hurricane count predictions are 20% more accurate than TSR’s. In fact, no other prediction published more than a month prior to the start of the season (June) comes close to the accuracy of the December issue MetSwift analogues.

It’s rare for more than one hurricane to strike the same region in a single season. So, the more that occur, the wider the likely combined area of impact on land areas. This is a crucial consideration for the insurance sector when assessing the risk of disruption to events, damage to properties, and so on.

That’s why we continue to predict the seasonal totals alongside the tropical cyclone path probabilities (presented later in this publication).

After two busy seasons which MetSwift well anticipated, the outlook for 2023 is a little more relaxing. The totals are predicted to be near the 1991-2020 average for each of the three classifications (tropical storms, hurricanes, and major hurricanes).

This doesn’t necessarily mean that impacts on populations will also be near normal, but it does reduce the likelihood of there being multiple high-end events such as experienced in 2017.

These seasonal totals mask some key sub-seasonal detail, which we’ll look at next. The graph and table below present a monthly breakdown of MetSwift’s outlook.

The outlook suggests that May-Jun could produce up to two tropical storms, which is one more than average. By contrast, an abnormally quiet July is predicted, much as was observed in 2022.

Peak season is then indicated to vary around the average with no notable deviations in any month. The slightly raised propensity for major hurricanes in Sep-Oct is worth noting, though. It only takes one powerful hurricane hitting a highly populated area to send seasonal losses skyrocketing.

Activity is then suggested to tail off early, resembling 2021 far more than 2022.

This prediction of a near normal season has much to do with anticipated sea surface temperatures within the tropical Pacific and North Atlantic oceans. On the one hand, a La Niña event, which has been ongoing for most of the past three years, is expected to cease by mid-spring 2023. Then, there are signs that its counterpart, al El Niño event, may develop by the autumn. This marks a transition of the tropical Pacific to a setup that tends to suppress Atlantic hurricane a season activity (whereas La Niña enhances it).

On the other hand, a long-running tendency for widespread warmer than usual waters in the North Atlantic is expected to continue throughout 2023, although the tropical Atlantic may be a little cooler than usual in the summer months. This offers some support for an above normal hurricane season, albeit mainly in the subtropics where tropical cyclones affect land areas less frequently compared to the tropics.

The two sources of predictability largely cancel out, resulting in no clear indication for the season to be unusually busy or quiet.

Spatial Distribution of the Hurricanes

MetSwift are pushing the envelope by offering a forecast view of hurricane season path probability. Below, this risk is shown for tropical cyclones of category 1 strength (Saffir-Simpson scale) or above, for each month Jul-Nov. Path probabilities are based on all historical tropical cyclone paths 1950-2020 on the left, and the MetSwift analogue years (identified by the Advanced Statistical model) on the right.

Above normal risk for the coastal Texas-Mexico border, western Cuba, and coastal Virginia and North Carolina. Below normal for coastal Nicaragua, Honduras, Guatemala, and Belize.

Risk along the Gulf of Mexico and western Caribbean coasts is concentrated into 5 above normal areas, within which are New Orleans, Corpus Christi, Poza Rica, Chetumal, and Havana. Slightly higher than usual risk for coastal North Carolina. Below normal risk for East US coast Virginia northward.

The highest risk areas in the above charts have about a 1 in 7 chance of one or more hurricane landfalls within the month. That might not sound like much, but for an event capable of leaving communities faced with many years of recovery time, it really is.

As anyone who has experienced a hurricane first-hand will attest to, even being in a lower risk area is no reason to be complacent. It pays to be prepared, to stock up on supplies and have an evacuation plan if the worst should come to pass.

Here’s hoping that the tropical storms and hurricanes of 2023 stay well away from vulnerable communities, particularly those still recovering from the most devastating hurricanes of recent years.