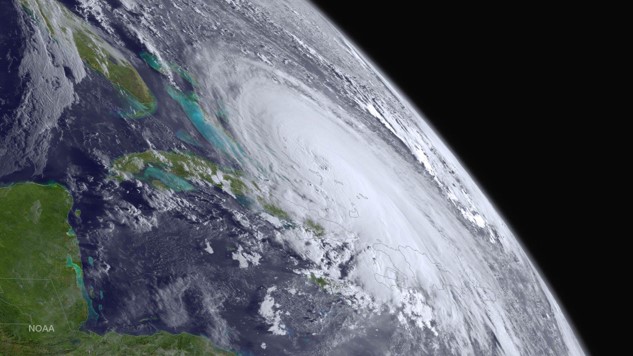 The year’s barely begun, yet MetSwift are already looking ahead to 2022’s Atlantic Hurricane Season.

The reason is simple: tested against 2010-2020, predictions based on the December update to the analogues model have demonstrated substantial skill. Not only that, but the accuracy exceeded that of public forecasts made by all other known organisations, even several months later in the year.

The 2022 Forecast: Busy Until August, Then Near Average

As shown below, the season is forecast to race out of the starting blocks, with above-normal pre-peak (Apr-Jul) and August activity. Without forecasts to the contrary, there may be a sense that another very busy season is getting underway.

However, pre-season has little correlation with what goes on during the peak, and this year is expected to demonstrate that well. Activity is forecast to drop to near or slightly below average levels this Aug-Dec. The peak (Aug-Oct) and full season tropical storm and hurricane counts are expected to be the lowest since 2018.

Overall, 2022 is forecast to be a near-average season for hurricanes and major hurricanes but feature 2 additional named storms and accumulated cyclone energy (ACE) slightly above normal.

MetSwift are pushing the envelope by offering a forecast view of hurricane season path probability. Below, this risk is shown for tropical cyclones of category 1 strength (Saffir-Simpson scale) or above, for each month of the peak season (Aug-Oct). Path probabilities are based on all historical tropical cyclone paths 1950-2020 on the left, and the MetSwift analogue years on the right.

Best to Be Prepared

The highest risk areas have a near 1 in 10 chance of one or more hurricane landfalls within the month. That implies 9 in every 10 hurricane seasons will pass without such a strong impact. Yet, as anyone who has experienced a hurricane first-hand will attest, this is no reason to be complacent.

It pays to be prepared, to stock up on supplies and have an evacuation plan if the worst should come to pass.

However busy this season proves to be, I hope 2022 keeps tropical cyclone impacts to a minimum – and not just in the Atlantic! It’s the last thing anyone needs to be dealing with in the current climate.